My personal passle detailing news from the technology world focusing mainly on .net and JavaScript. 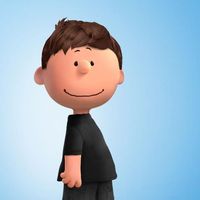 So Microsoft released its .net framework to the public yesterday, the foundation for every modern Microsoft solution made in the past 10* years. The response for them has been outstanding and finally they will be getting a bit of respect from other OS developers, who have in general, shunned Microsoft.

What seems to be missing from the coverage of the announcement is that Microsoft has been pro open source for quite awhile now and this happening to the .net framework has been on some peoples radar for quite some time.

Although not fully involved from the beginning Microsoft now plays a large role in Mono, the linux fork of .net and works closely with that community to make it better. They will be delighted with the news that the new .net will be compatible across all major operating systems.

Also Microsoft itself has been open source orientated with its Asp.NET team since 2009 releasing its first Asp.NET MVC framework under the Microsoft Public License. Combined with the website Codeplex, which hosts open source software in a fashion similar to github, and Dreamspark that gives away free software. Microsoft as companies go, was doing a really good job at helping its community grow.

Then in January this year** they announced that asp.net was finally going open source!!!... wait it was already open source. What they really meant is that they were going open source under a license everybody liked (The Apache license in this case). People are fickle sometimes and this was all that was needed to help guide Microsoft to a new era where openness is a big part of the company.

Hopefully people will look at the deeds Microsoft has done from now on and judge them a little less. Compared to other companies (One with a logo of fruit springs to mind) they are doing quite well. They may never be like Ubuntu as they are a company for profit in the end but they are learning from the linux community a lot thanks to frameworks like Mono. 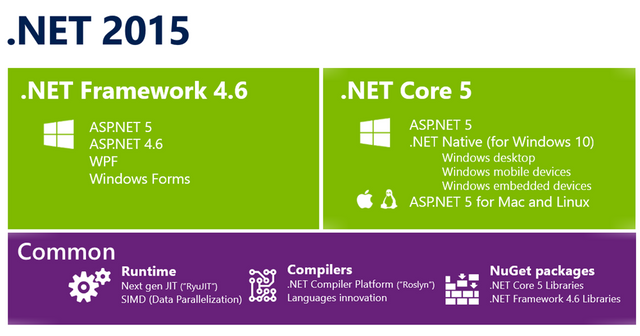 "ASP.NET5 will include a libuv-based Web server for Mac+Linux called kestrel, similar to that in Node" http://t.co/KfjOIv9SOA

I definitely like new pace IE is moving on with! Thanks @jdalton and co.! http://t.co/EgsgyRvCqt

Happy Wednesday, friends! How about a Free version of Visual Studio for open source developers? http://t.co/VBR1QiSOLi

They finally did it: @shanselman and @migueldeicaza together on the #vsconnect stage, talking about open source .NET.

Microsoft Open Sources .NET, Saying It Will Run On Linux and Mac http://t.co/92L32P54s5

What do you call secure IT in five years’ time? IT!
Garry Sidaway

Teaching an App to Translate for Us
Anonymous

Connected clothing - will it make the cut?
Anonymous
repost  cancel

For plans and pricing, please contact our sales team at sales@passle.net

Sorry, you don't have permission to repost or create posts.

Your repost is currently a draft. Review your repost and request approval.

Sorry - this is not an option. This post already exists in the Passle you have selected.

Try reposting to another Passle.